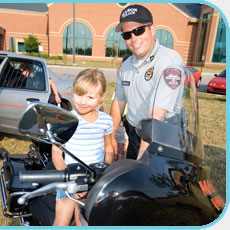 From time to time, the ordinances that are of a general and permanent nature of the city are codified. That is, they are collected, organized, and published to provide a directory of current, enforceable laws in an easy-to-use format. Supplements are published in between full codifications to add new legislation to the code.

View the Codified Ordinances of the City of Mason, Ohio

The arrangement and numbering of the Codified Ordinances of the City of Mason into component codes, titles, chapters, and sections are based on an adaptation of the decimal numbering system which is similar to that used in the Ohio Revised Code, and in accord with the best accepted practice in instituting a codification.